Playwright/composer Melissa Faith-Hart talks to David Marlowe about her new production of :
“Scarlet Letter, the Musical,”
at PACE Center 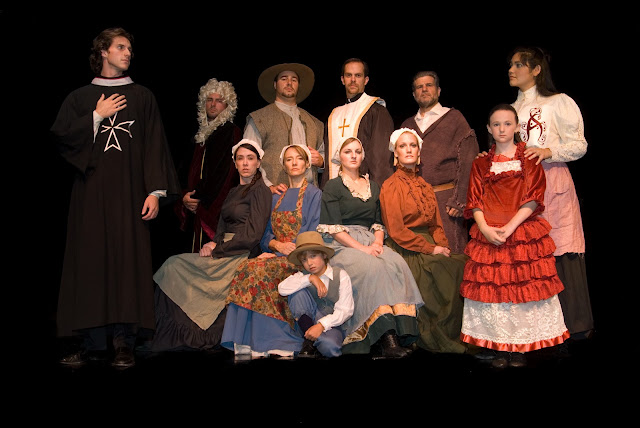 Melissa Faith - Hart says she wrote the book for “ Scarlet Letter, the Musical” first and then the music. She says her musical follows Hawthorne’s narrative pretty closely. According to Hart there’s not much deviation except for the fact that Hawthorne hints at the presence of ‘real’ witches in the town. In the book for her musical she has chosen to call these people “differents.”
Changing the way she named these characters wasn’t all she did. She also chose to show more of how these people communed with nature as well as how they were able to express feelings of peace and contentment in the forest. Their ability to explore their deep feeling nature in this sylvan setting provides stark contrast to the cold, unfeeling rigidity of the folks in this Puritan town. At the time in which the story is set the people of Boston did not stand for any deviation from the stiff, unflinching exclusionary viewpoint espoused by their religion. Can you spell persecution? 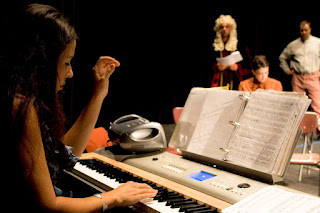 Melissa Faith-Hart
Hart says she chose Hawthorne’s novel as a basis for her musical because “it has it all: unrequited love, revenge, guilt, hypocrisy, healing and death. She just believed that Hawthorne’s book deserved to have a musical underscoring.
Broadway veteran Candy Brown will choreograph Hart’s show. Hart describes Brown as her friend, producer and mentor. “Since she has come from brand new work on “Chorus Line” and “Pippin” I listen carefully to all she says when it comes to advice about being on this journey.”
Mitch Samu is another Broadway veteran that Hart promises will lead and conduct a 16 piece live orchestra for her show. Hart says that she is in complete awe of this nationally known artist.
The set and costumes will describe Puritan New England in visual terms. The lighting will contrast the freedom and grace found in the forest as opposed to the strict strait-laced letter of the law atmosphere in town.
Wayne Kennedy is directing. This multi talented actor/director and sound designer has received critical acclaim and multiple awards such as the Henry for many years. Kennedy has cast actors from London and American Equity as well as some superb local talent. 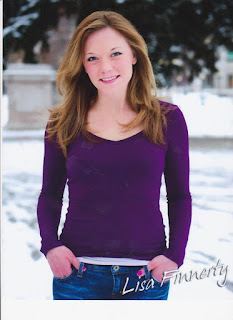 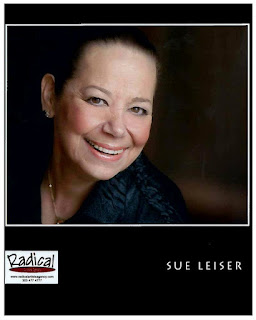 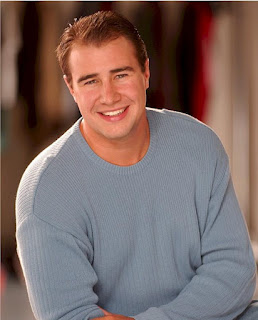 "Scarlet Letter,the Musical" is being produced by Slingshot Artist Productions.
Hart says that the greatest joy of her artistic journey has been “Hands down, the people I have met through this journey.  Each one has been a teacher to me and a gift to my heart.   Having others sing your music and be touched is also pretty cool - to be honest, but what matters the most and that I have found priceless are the people who have come along with me on my journey. 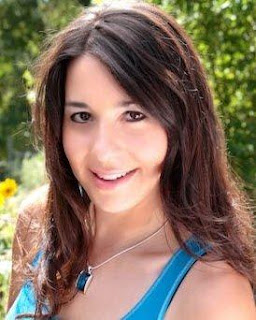 Melissa Faith-Hart
As for the obstacles she’s had to overcome in getting her musical onto the stage she says that she “googled how to get a show to Broadway about six years ago and the answer was “STOP!!! Either you’re crazy or you are born to do this and you know of no other possible road in your life…” The playwright looked deep, deep into her soul and thought: “Darn! I’m both!”
The show takes place at PACE Center. It’s a beautiful 21 million dollar theater that’s like a mini-Buell.
It’s SO easy to find.
Take I 25 south to Lincoln (not the Lincoln/Broadway) but the Lincoln that could take you to Park Meadows if you were to go west.  Instead go EAST!   And stay on Lincoln until Parker Road, Take a right on Parker to Main Street.    Then take a left and about two blocks down on the right is an amazing building that will impress the socks off of you.  There are restaurants right on Main Street that are a culinary delight.  Vines serves tapas and wine flights or you can grab a steak at the War Horse, in the very first building constructed when Parker was just a town of dirt roads and horse trails.

See you at the theatre.

Ticket Prices - 18 to 28 dollars for every night but the VIP night.

VIP night starts at 50 to 250 dollars to raise money because we are paying the actors and musicians well so that they are appreciated for their talent and work.