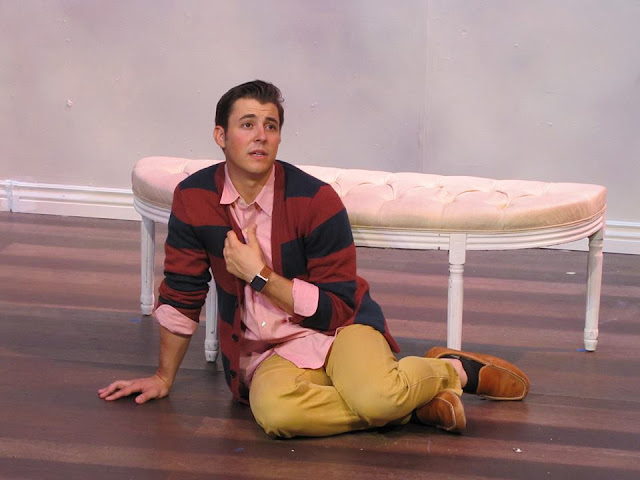 Lowry’s Spotlight Theater and Theatre Or are currently presenting Jonathan Tolins’ BUYER AND CELLAR at The John Hand Theater on Lowry.
The concept sounds interesting. A struggling gay actor is hired to work in Barbra Streisand’s basement.  It’s a slim script so I won’t give any spoilers.
John Hauser stars in this one-man show. Mr. Hauser is one of our finest young actors and has delivered outstanding performances in such plays as: Vintage Theatre’s “Rabbit Hole,” Curious Theatre’s “Hand to God” and Breckenridge  Back Stage Theatre’s “Red.”
his is a case of a very fine actor being saddled with a play that is not worthy of his time.
It’s this reviewer’s not so humble opinion that none of the superb actors in this town would be able to breathe life into this lackluster script.

See it if you must. Marlowe's Musings 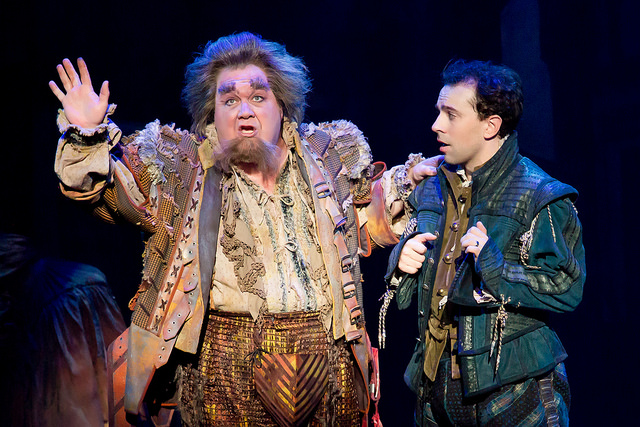 Posted by David Marlowe Theatre Reviews at 8:07 AM No comments: 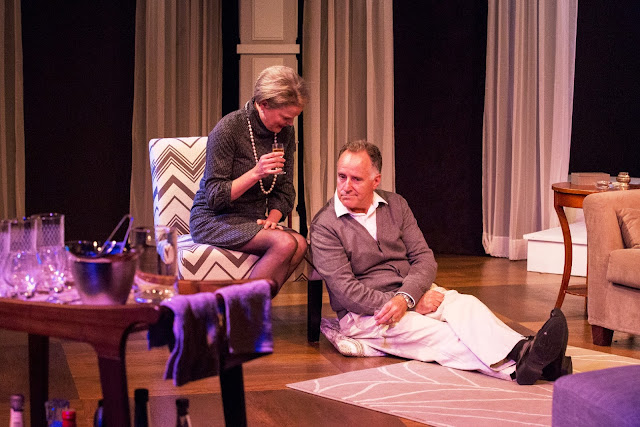 The Edge Theater Company is located at Colfax and Teller. For tickets call 303-232-0363 or go online at Theedgetheater.com
Marlowe's Musings
Posted by David Marlowe Theatre Reviews at 10:34 AM No comments: