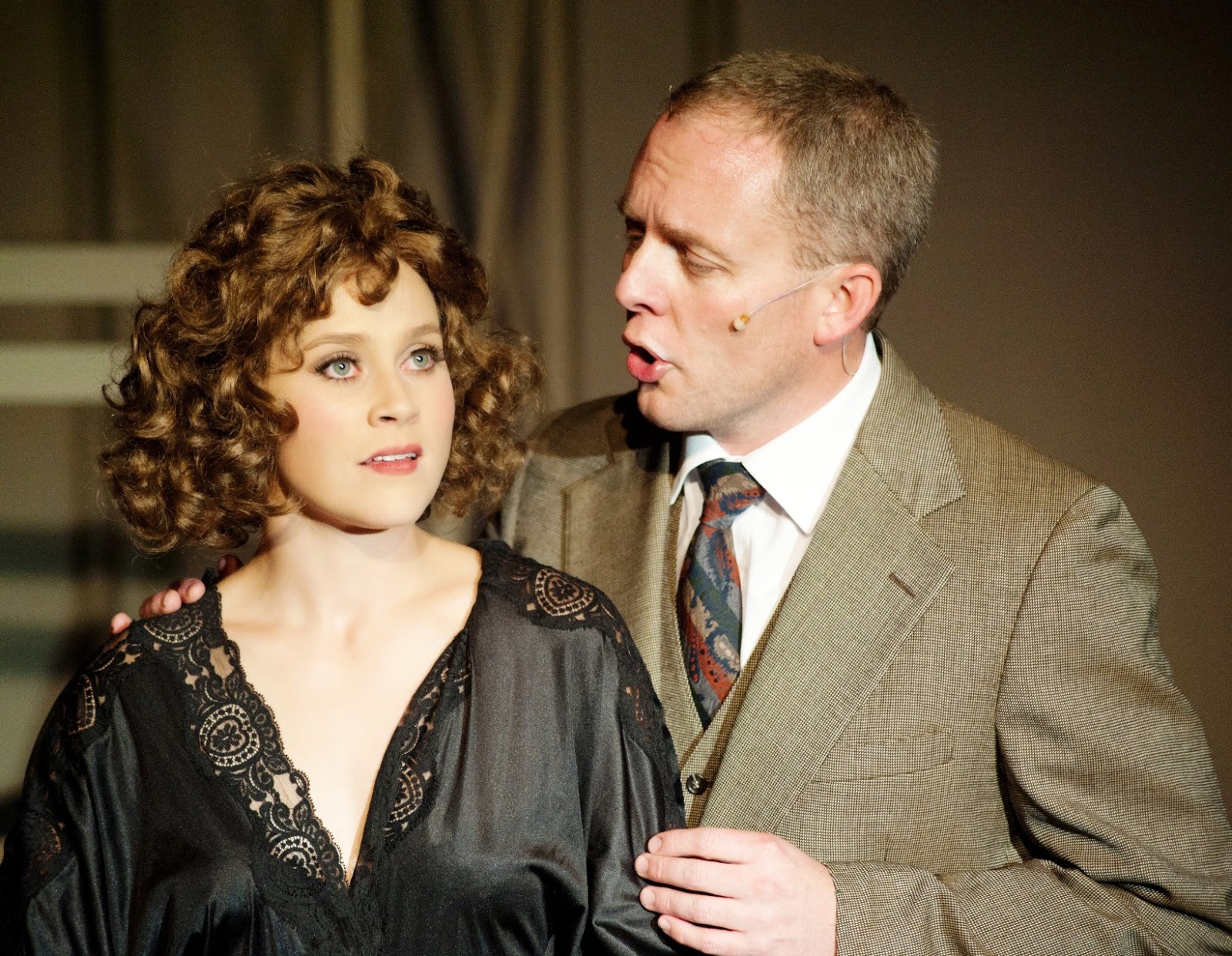 When was the last time you HAD to see a show two nights in a row? This show's the one. Director Bernie Cardell’s pacing of "Mack and Mabel" will make your pulse race.
A big old-fashioned flashy Jerry Herman musical with more hummable songs than his better known musicals "Hello Dolly" and "Mame" is not produced often enough.
Keegan Flaugh portrays Mack Sennett, the king of slapstick silent comedy, with brio and power. His delivery of “I Won’t Send Roses” is heartbreaking.
Rachelle Wood is ravishing as Mabel Normand, the deli delivery girl that Sennett  transformed into a star of the silent flickers.  Wood knocks us out with her singing of “Time Heals Everything.”
Shahara Ray is smashing in such big numbers as“Tap Your Troubles Away” and  “This Time it’s the Big Time.”
Christian Munck and Brian Murray do fine work as stuffed-shirt, by-the-book ‘suits’ from the studio.
Jenny Weiss-Mather is hilarious  as a little crook out-foxing a bunch of bumbling Keystone Kops.
Joshua Bess as the young Frank Capra leads us into “ Whenever Mabel comes in the Room” with style. 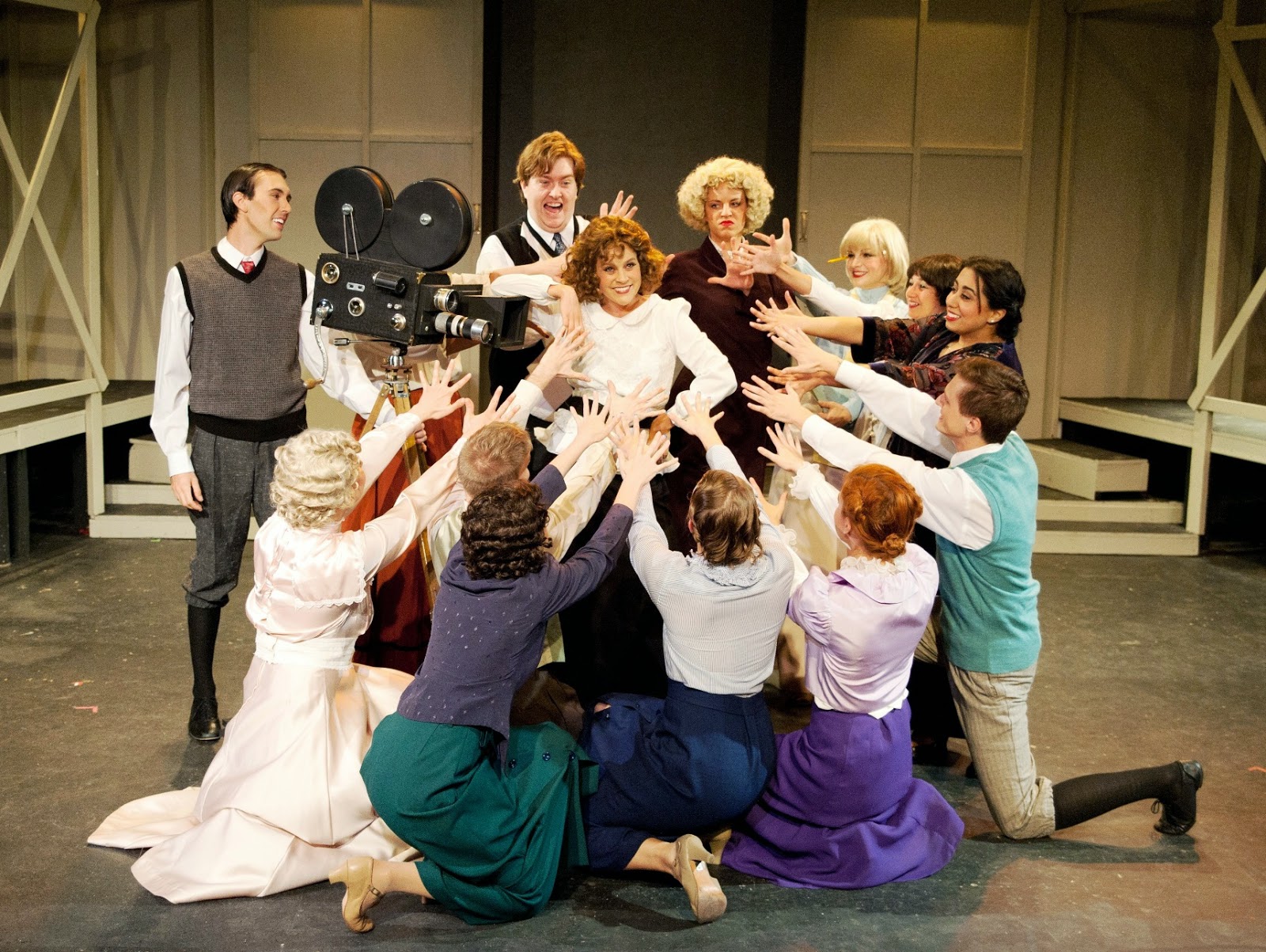 The cast of "Mack and Mabel"
Photos by DenverMind Media
Jessica Hindsley’s choreography, especially for “Tap Your Troubles Away” is electric.
Music Director Eric Weinstein provides music direction that makes us grateful for the live band.
Marlowe's Musings