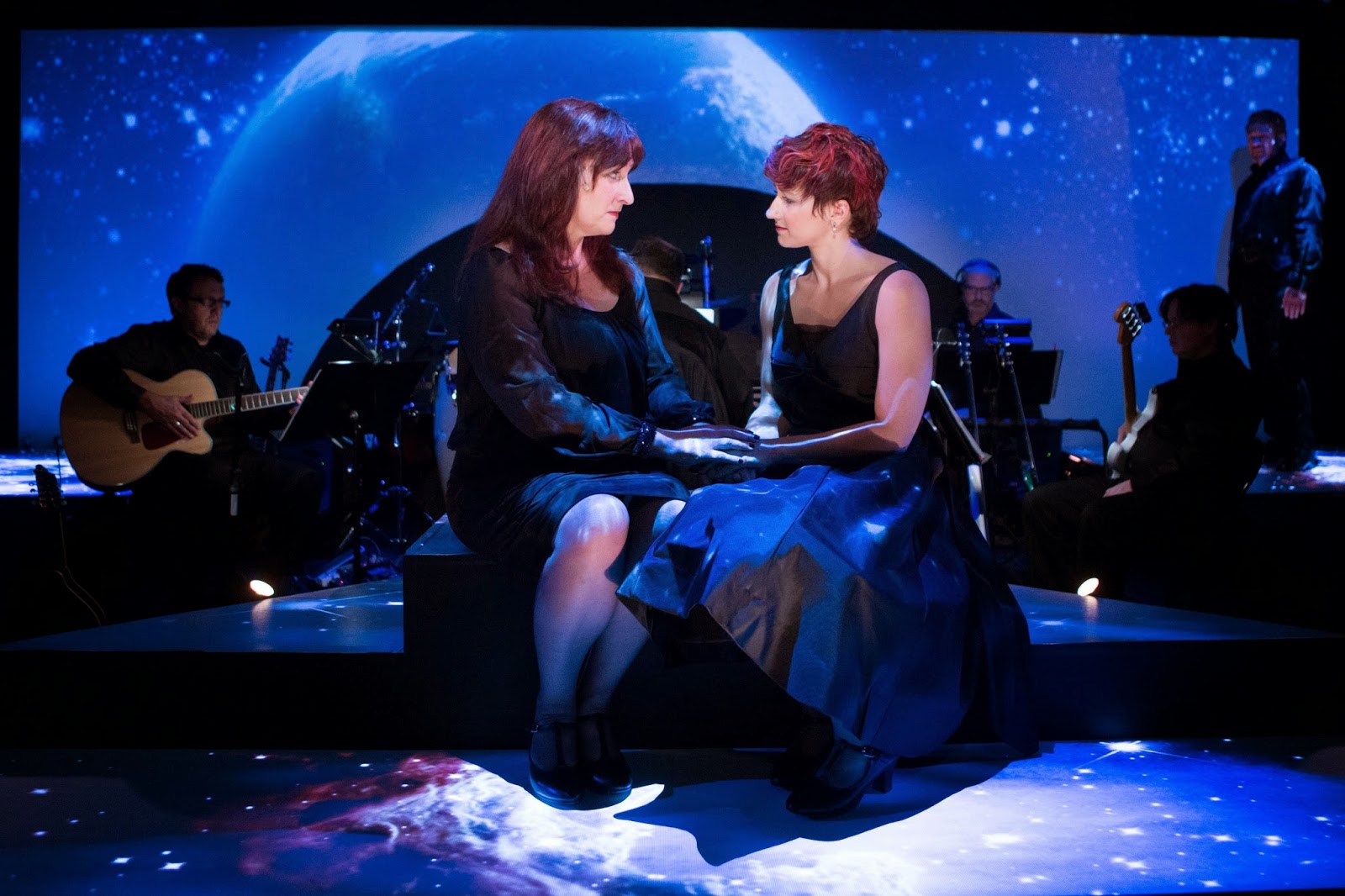 Posted by David Marlowe Theatre Reviews at 7:24 AM