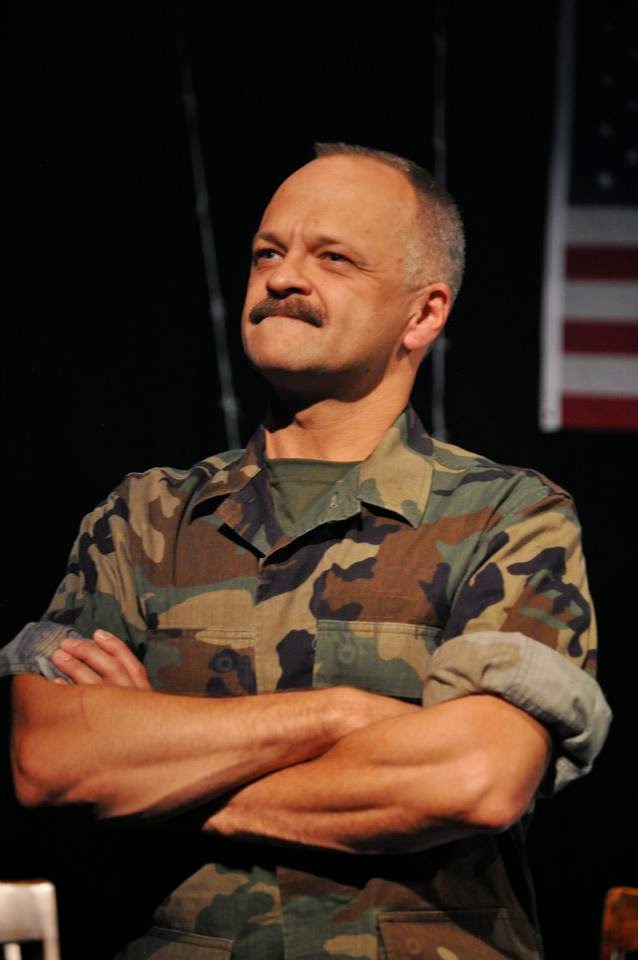 Spotlight Theatre’s “ A Few Good Men” is a triumph! Run to get a ticket.

“A Few Good Men” is Spotlight Theatre’s fiftieth production and their current offering at the John Hand Theatre on Lowry Air Force Base.  Its military theme makes Lowry the perfect place to produce it.
Bernie Cardell who elicits great performances from a uniformly good cast directs the production at a pace that makes the evening fly by. 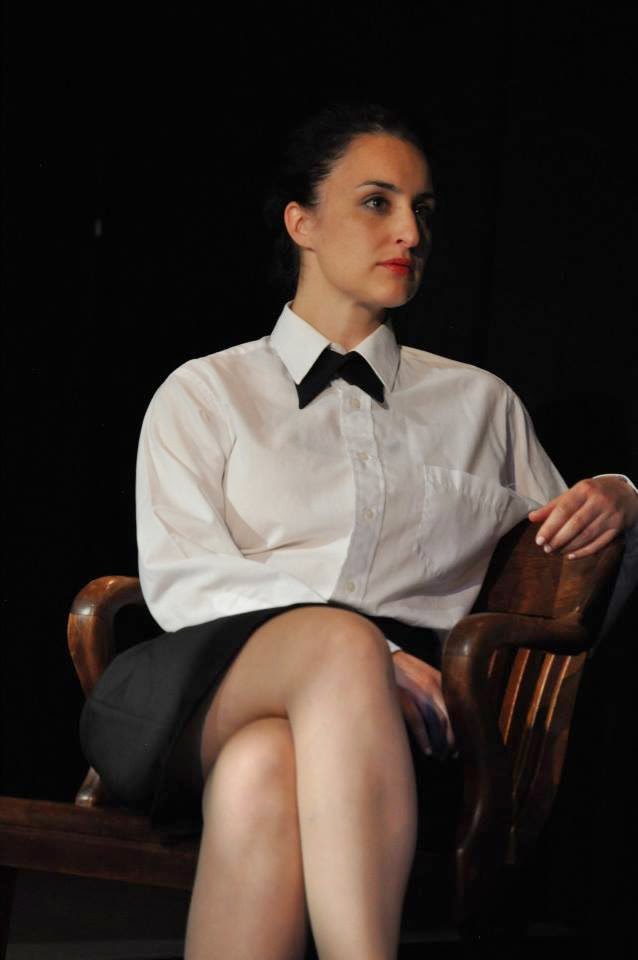 Standouts are Andrew Uhlenhopp, Miriam BC Tobin and Stephen Krusoe.

Uhlenhopp turns in one of the most powerful performances of the season thus far.
Charlie Wingerter and Marc Stith are both memorable in supporting roles. 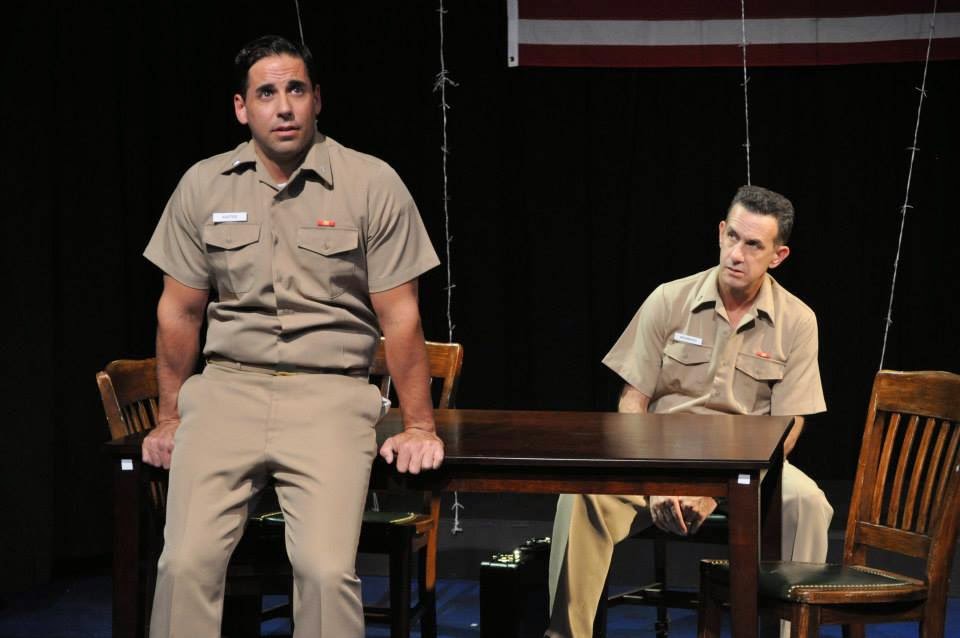 Luke Terry’s sound design is even better than his usual professional work. Some of the reverb work late in the show will give you goose bumps as it heightens the tension in Aaron Sorkin’s script.
Rosemary Smith’s attention to detail has given us a costume design that’s spot on.
Vance MacKenzie’s lighting design is very good indeed.
For tickets call 720-880-8727 or go online to thisisspotlight.comMarlowe's Musings

Posted by David Marlowe Theatre Reviews at 12:05 AM