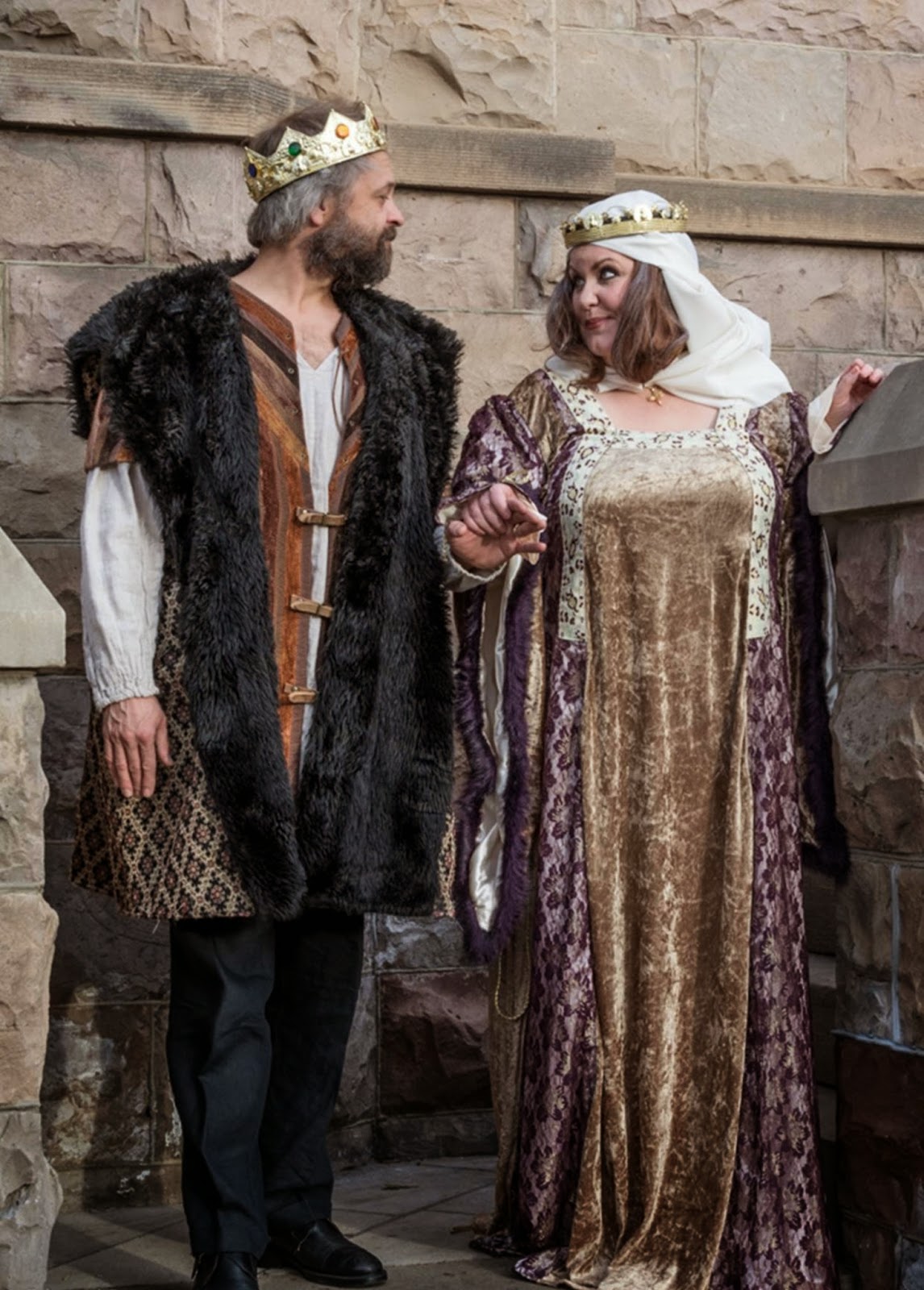 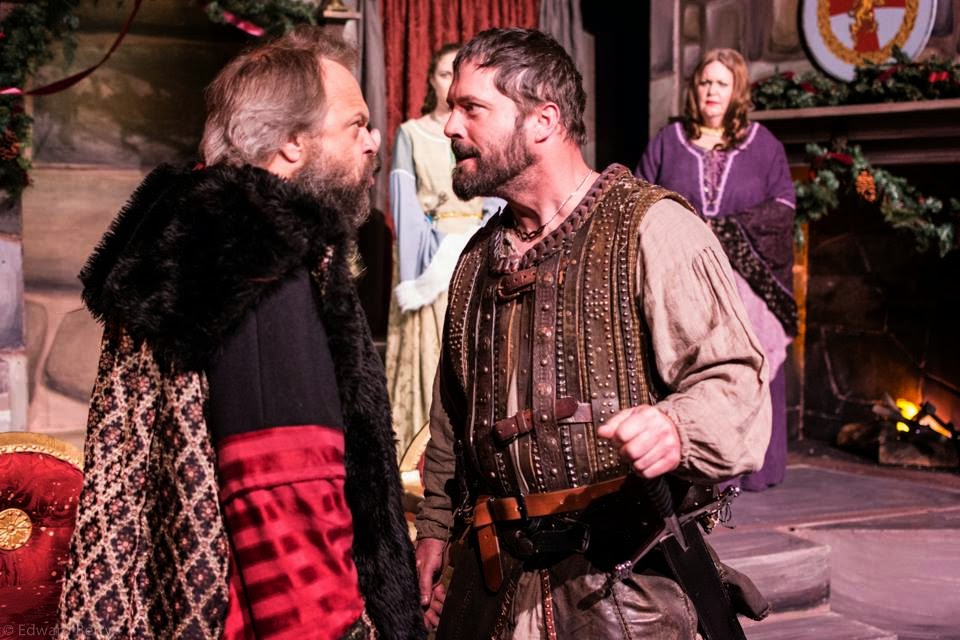 Besides his strong and memorable acting in the role of Richard, Jeffrey Jesmer also created the very fine set describing the castle at Chinon in which this leonine pride is celebrating Christmas. Jonathan Hallowell does well appearing intentionally pathetic as John. Thomas Jennings’ Geoffrey is appropriately cool and conniving.
His Nordic good looks aside, Drew Hirschboeck’s portrayal of the French Prince Philip as consummate strategist is delicious. Danielle Vivarttas pouts beautifully as Henry’s mistress, Alais.
The costumes by Lisa DeVeux are some of the best to have been seen so far this season.
Firehouse Theater Company presents
“The Lion in Winter”
King Henry II goes head-to-head with wife Eleanor in a battle to secure England’s next King.
Apr. 4 - May 2
Fri./Sat. @ 7:30 p.m.; Sun., @ 6:30 p.m.
www.firehousetheatercompany.com
John Hand Theater/Colorado Free University, 7653 East First Place, Denver, CO      Marlowe's Musings
Posted by David Marlowe Theatre Reviews at 6:37 PM