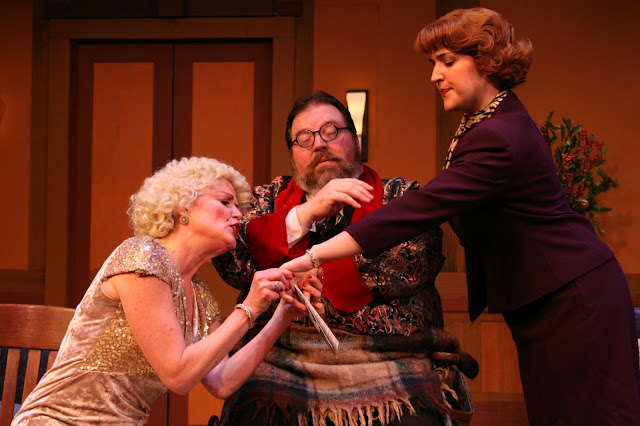 Town Hall Arts Center is located at 2450 W. Main St. in Littleton, Colorado. For tickets go online at www.TownHallArts.org or call the box office at 303-794-2787.
Posted by David Marlowe Theatre Reviews at 9:27 PM