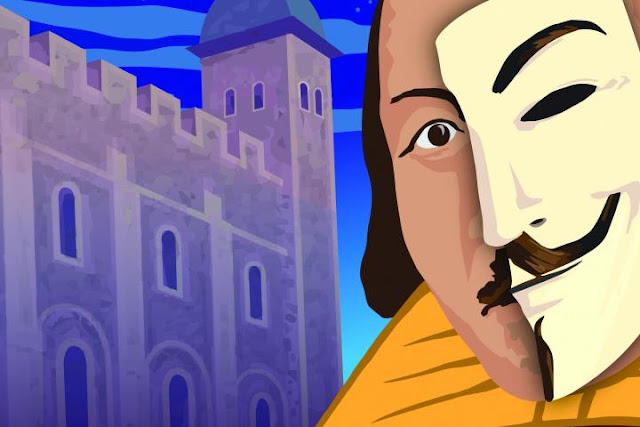 
For tickets call 303-492-8008 or go online at Coloradoshakes.org
Posted by David Marlowe Theatre Reviews at 2:05 PM No comments: 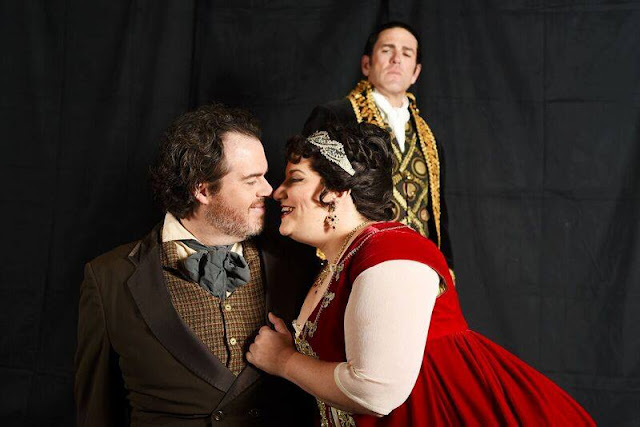 Posted by David Marlowe Theatre Reviews at 6:20 PM No comments: 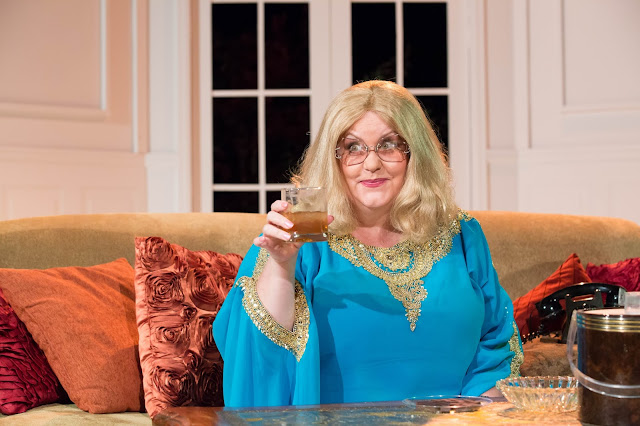 The Edge Theater is located at 1560 Teller Street in Lakewood, CO.
Posted by David Marlowe Theatre Reviews at 8:56 PM No comments: