I got together with Pat Pearce at his swank office the other day, and got a chance to hear about this year’s line-up at Central City Opera. According to Central City’s publicity the season is going to be “Operagasmic!” The catchwords for this year’s season are: “Romance, Redemption and Singing Nuns!”

As of the last several seasons CCO has joined the ranks of many opera companies in this country adding a favorite of the American Musical Theatre. In the last few seasons we have been treated to the likes of “A Little Night Music,” “West Side Story” and “Oklahoma.” 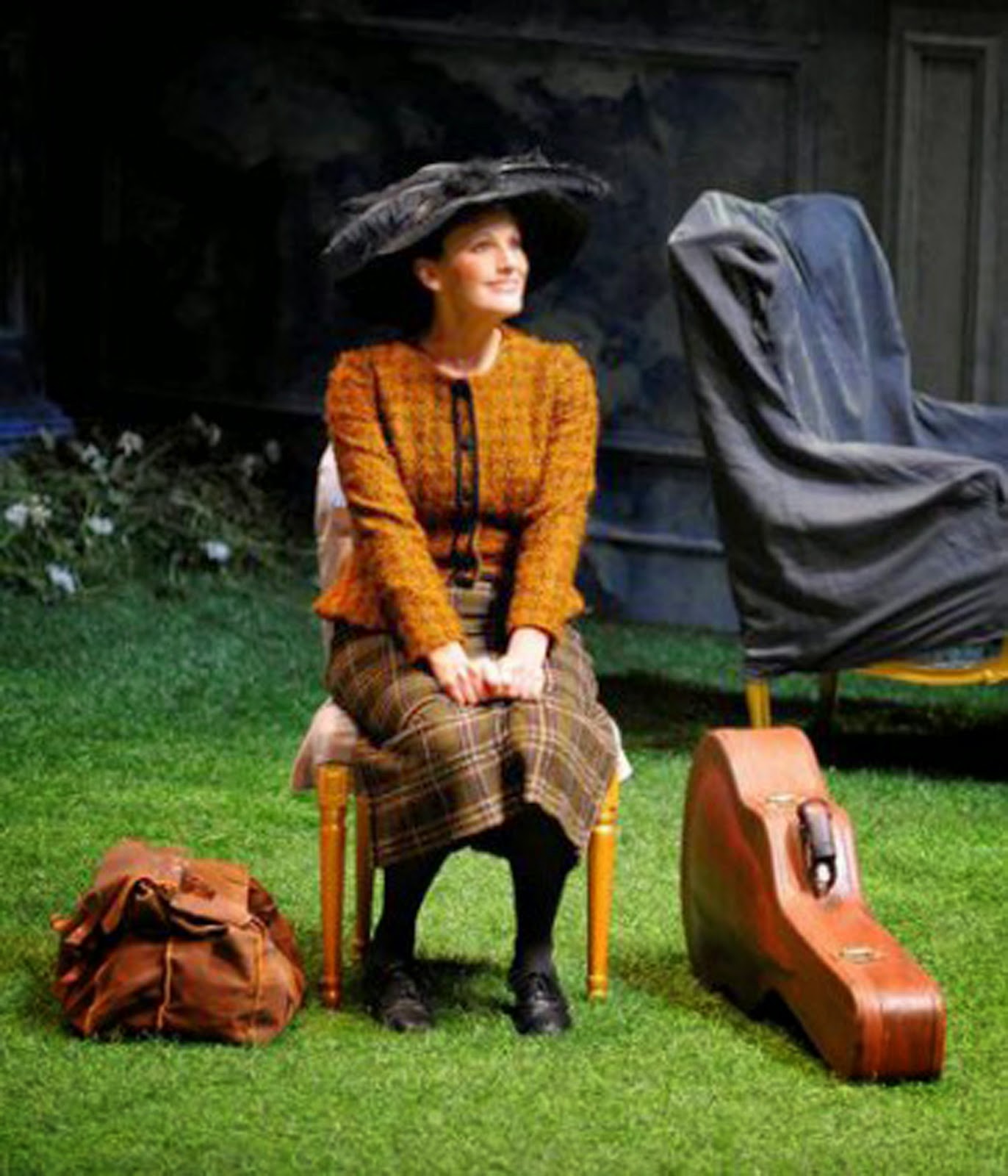 Last year CCO made this entry even more accessible by presenting “Show Boat” down the hill in Denver at The Buell Theatre. This season CCO continues in that vein with Rodgers and Hammerstein’s “The Sound of Music” at The Ellie Caulkins Opera House. Pearce said that Katherine Manley, who is playing Maria, is British and sounds just like Julie Andrews in her singing and dialogue. How does it get any better than that? After performing in Handel’s “Amadigi di Gaula,” Ms. Manley went on to London and Paris and performed an extremely well received Maria at Le Chatelet in Paris. “The Sound of Music” is the kind of perennially popular Rodgers and Hammerstein musical that will undoubtedly entice a whole new audience for the opera company in the way that “Show Boat” did last season.

Pearce said “The Sound of Music” will be a very beautiful traditional production. Troy Cook (“Show Boat” and “La Boheme”) will be featured in the role of Captain Von Trapp. Maria Zifchak will play the Mother Abbess. Ms. Zifchak played Mrs. Gross, the housekeeper in “The Turn of the Screw” and the stepmother in “Cinderella.” Ian O’Brien and Julie Tabash will be taking on the roles of Rolf and Liesl. Mr. O’Brien has been an apprentice at CCO for the last two years and Ms. Tabash is new this year.  The Von Trapp children have been cast from the spectacular Colorado Children’s Chorale, which is directed by Debbie DeSantis.”
According to Pearce the physical production is coming from Paper Mill Playhouse in New Jersey, an old and well-respected venue on the east coast.  Pearce mentioned that CCO has sold the “Show Boat” they built for last season’s production to Portland Opera Company.  Pearce said, “it was hideously expensive. The Artistic Director in Portland saw the show last year and loved the concept of the orchestra being onstage the whole evening so he bought the whole production.” 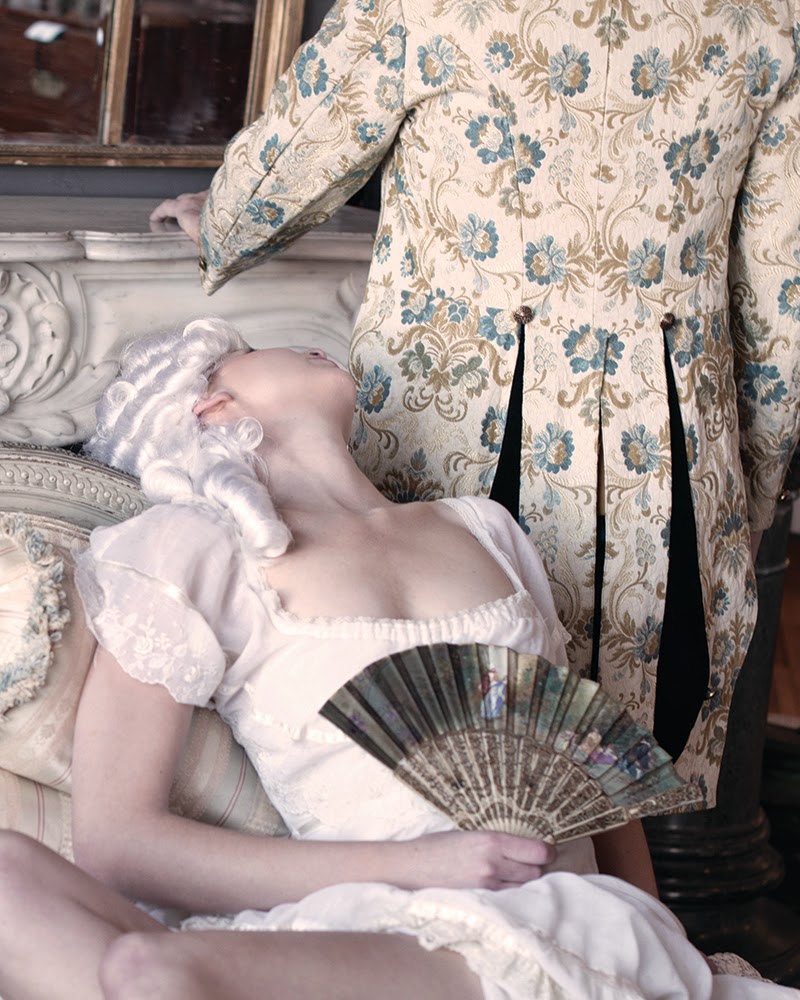 "The Marriage of Figaro"
Photo by Mark and Kristen Sink

Pearce said, “Mozart’s “The Marriage of Figaro” will be set in 17th century Spain. Anna Christy, who sang Emily in last season’s “Our Town” will be this season’s Susanna. Michael Sumuel will be our Figaro. Sumuel is a young African American with a glorious baritone who’s moving rather quickly in his career. Sinead Mulhern, the star in “The Turn of the Screw,” will be our Countess. Edward Parks will play Count Almaviva and Cherubino will be Tamara Gura. Madeleine Boyd will do the set design. Since Madeleine is pregnant she’s sending someone to work on the costumes who worked on those for “Downton Abbey. “
David Michael Jacques, who has been doing the lighting for all the amazing shows up at CCO for the last two decades, will illuminate the proceedings.  Adrian Kelly will conduct. Alessandro Talevi is the director. “The Marriage of Figaro” will be performed in Italian with English supertitles. 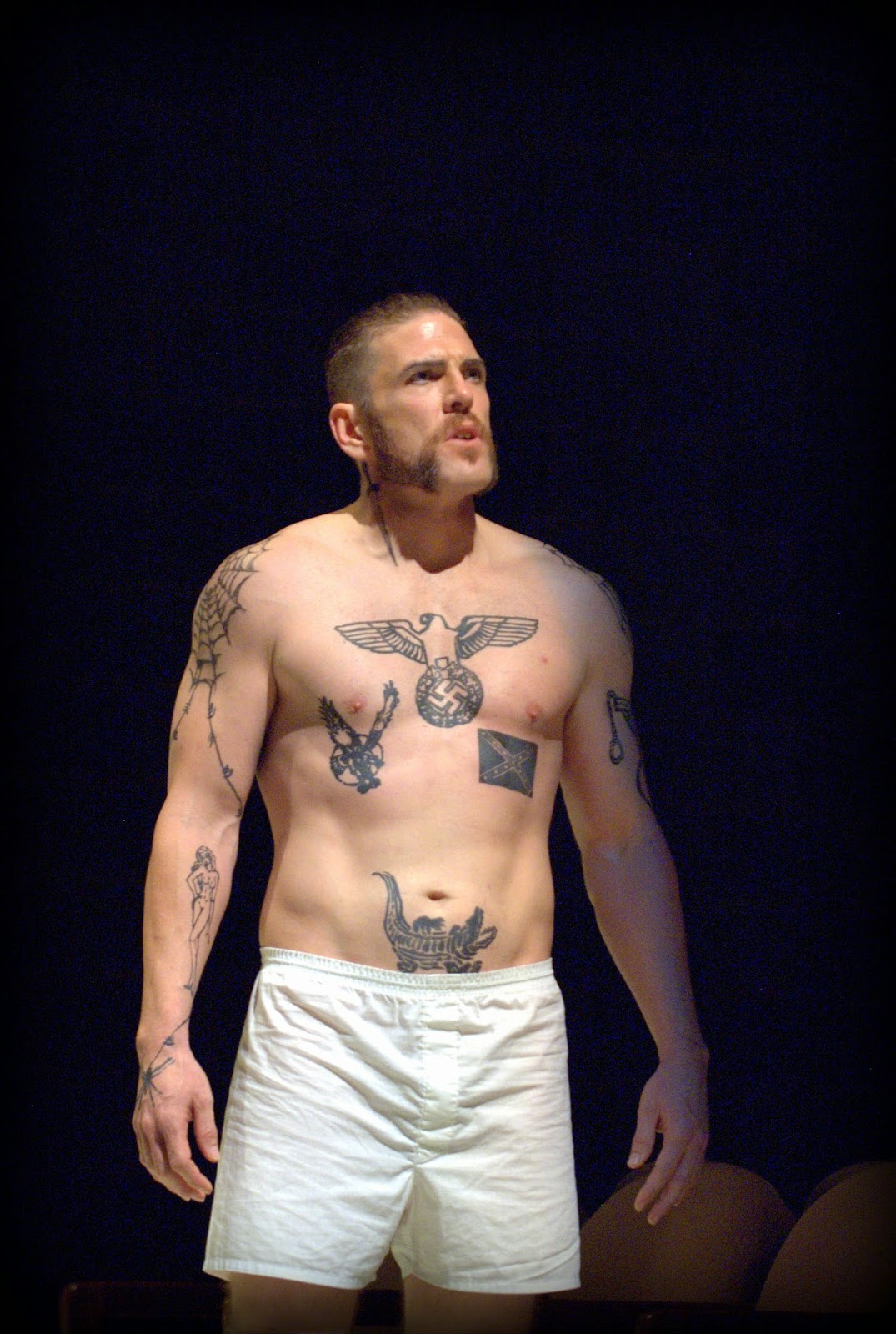 The fifth oldest opera company in the country, Central City Opera is famous for presenting not only the classics in the repertoire but also outstanding examples of American Opera. “Susanna” “Summer and Smoke” and last season’s phenomenal “Our Town” are just a few examples. This year’s American opera is Jake Heggie’s “Dead Man Walking.”   Pearce said that “Capital punishment is the subject and you may remember that Sean Penn played the death row inmate in the film. Michael Mayes will play Joseph de Rocher in our production. Jennifer Rivera (last year’s Susanna in “The Barber of Seville”) will play Sister Helen. Maria Zifchak plays the mother. It’s a role that was written for Frederica von Stade.  As far as scenic design for this production goes chain link fence is our visual cue.” Ken Cazan will direct.
Pearce said “Heggie knows how to write for the human voice so the music doesn’t get in the way of the storytelling. He makes it sound so good because he’s a renowned accompanist for the San Francisco Opera. Singers love to sing his stuff because it fits like a glove. He’s unquestionably the hottest American opera composer today. Jake’s biggest influences are: Benjamin Britten, Copland and Debussy. “ Pearce added “It’s a very accessible sound even for opera virgins. Terrence McNally wrote the libretto for the opera, which was a huge success at the millennium in San Francisco.”

No one under the age of 17 will be admitted. The reason for the R rating is due to nudity, language and violence and just as in the case of R movies parents may choose to bring children younger than 17 at their discretion.

Parking availability is pretty much the same as last year’s with the opera company’s lot being available as well as the one at the Century Casino. As always the Teller House and Kevin Taylor’s will be offering dining options before and after the operas.

For tickets go online at centralcityopera.org or call the box office at 303-292-6700
Marlowe's Musings