RUMORS
Lowry’s Spotlight Theater: 1/6 – 2/3
RUMORS is the laugh-inducing tonic you’ve been praying for. Run to get a ticket! 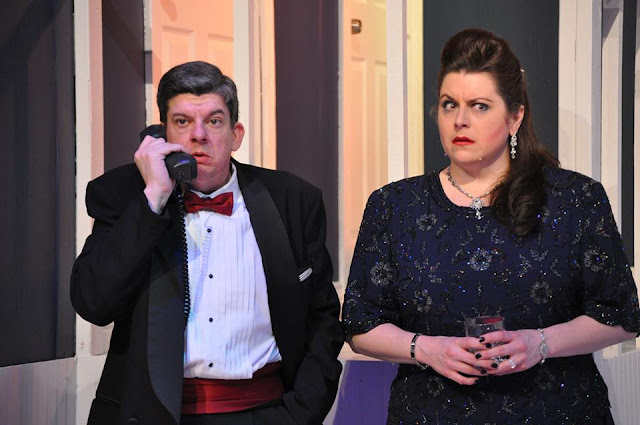 Posted by David Marlowe Theatre Reviews at 6:46 AM