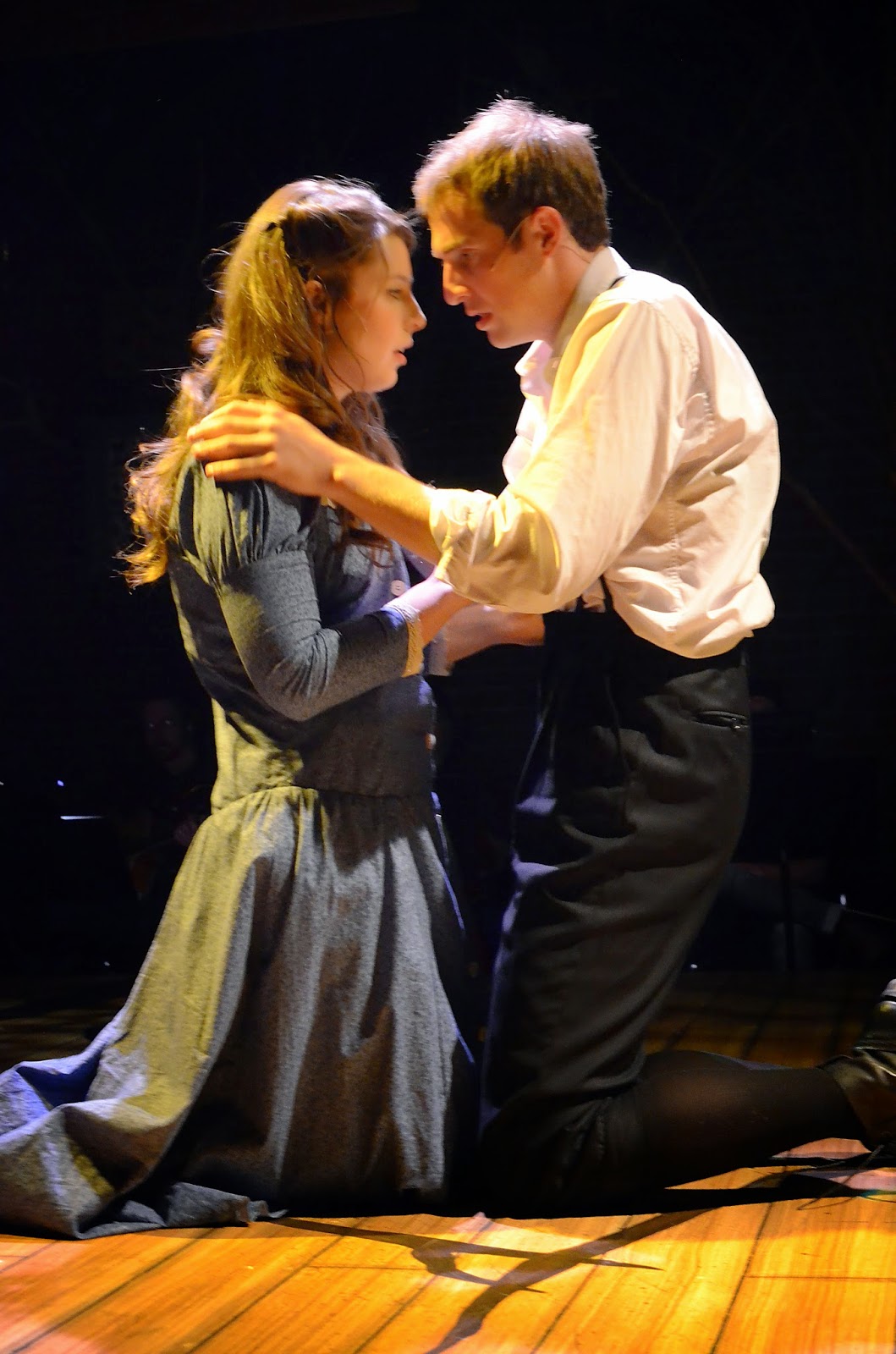 “Spring Awakening” won eight Tony Awards in 2006. The cast album won the Grammy. The production currently on view at Town Hall Arts Theatre in Littleton, directed and choreographed by Nick Sugar, is the best of the the three productions to have been seen by this reviewer.
Casey Andree is magnificent in his acting and singing of the role of Melchior Gabor. 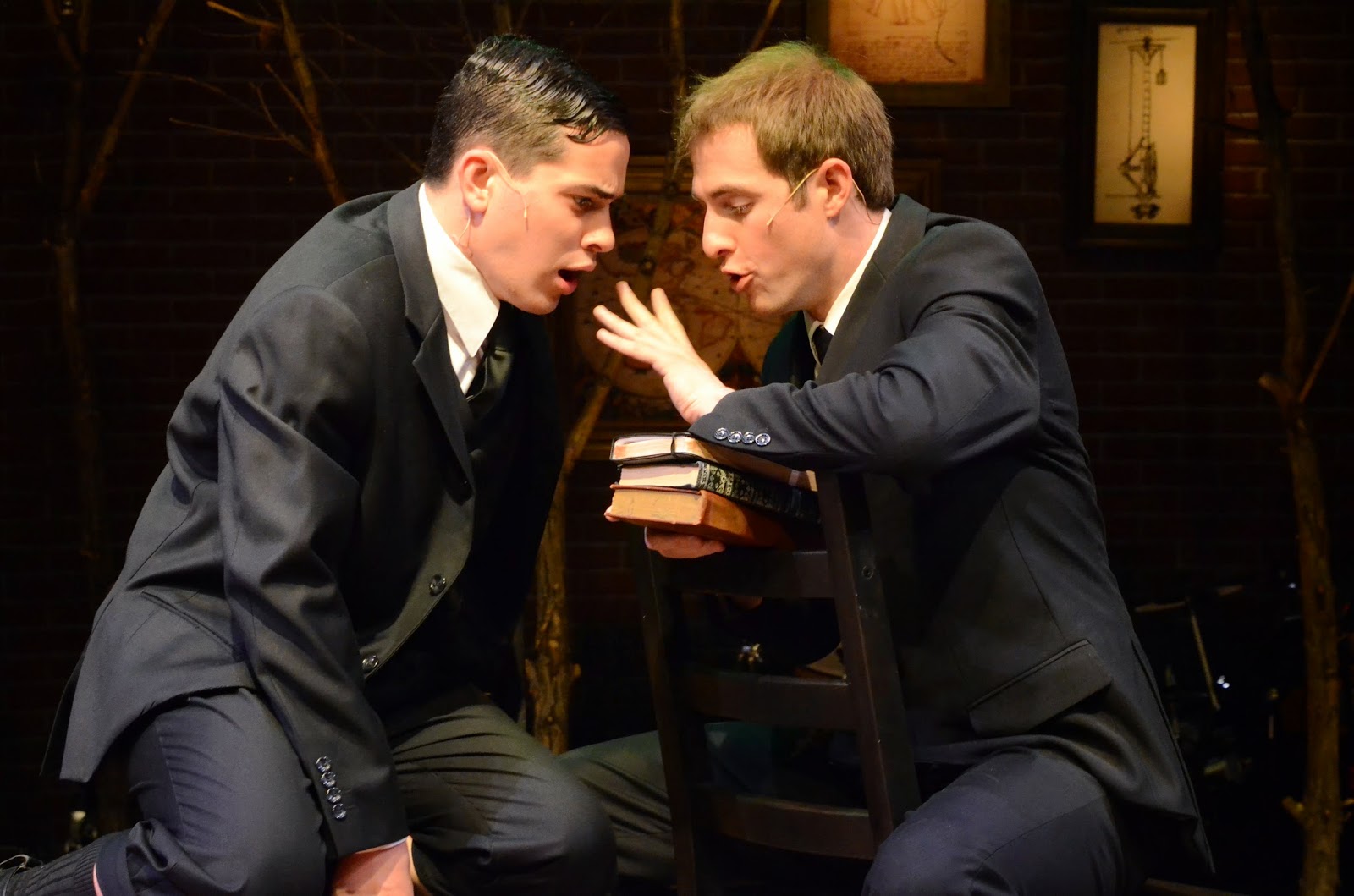 Jake Brasch is a powerful Moritz!
Heather Doris’ performance as Wendla Bergmann is  tender, fresh and ultimately devastating.
Margie Lamb and Scott McLean give the adult female and male authority figures a sting that has been missing in other productions of this musical. Thanks to their consummate acting skills the integrity of the piece is seen for what it is…and what it needs to be.
Lauren Cora Marsh, Jacquie Jo Billings, Carter Edward Smith, Rob Riney and Rachelle Wood are a few of the very fine actors that make up the ensemble.
Tina Anderson’s scenic design is superb. 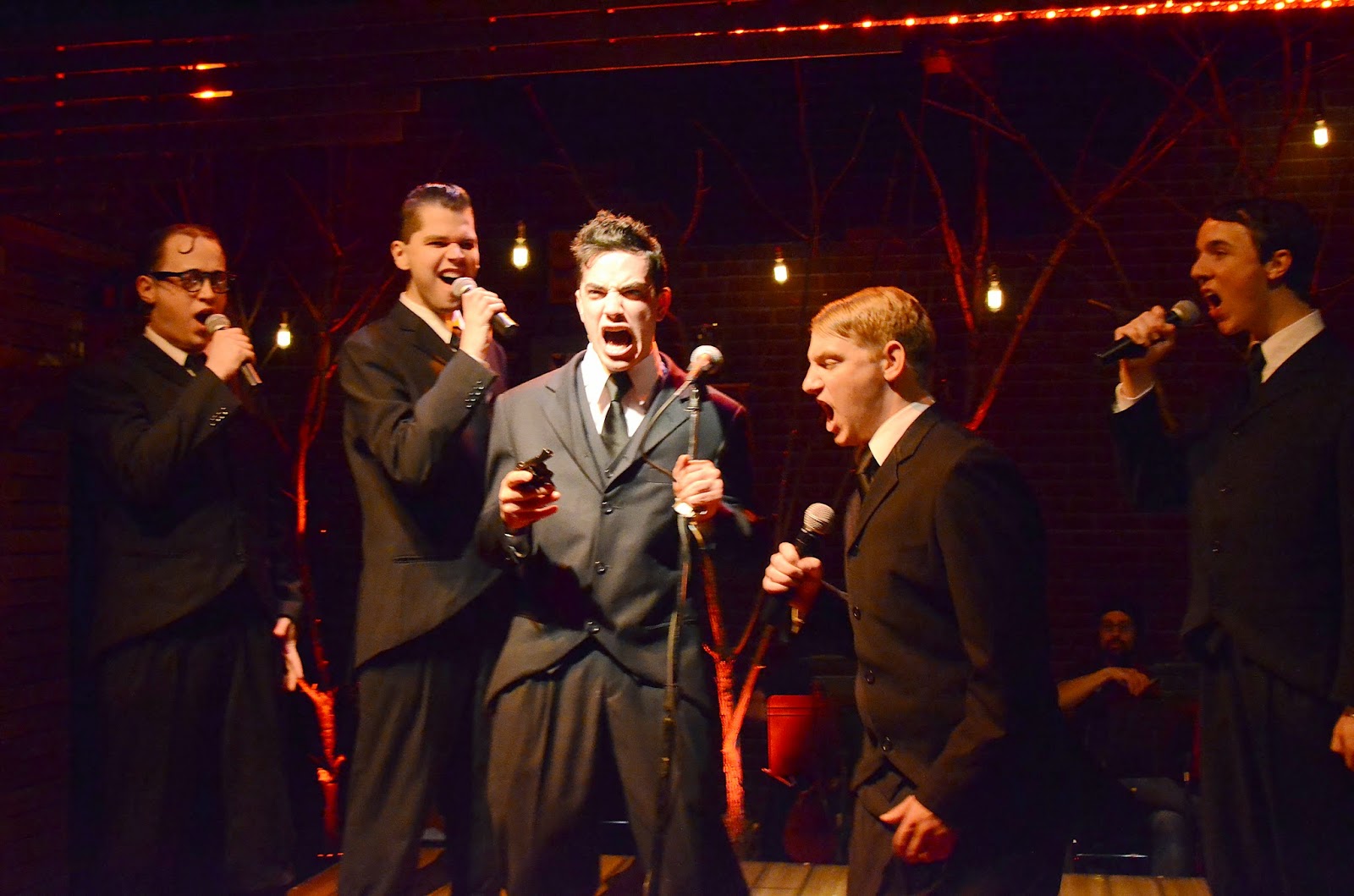 Seth Alison’s lighting design dazzles. The pulsing, searing reds and oranges that emphasize the intensity of numbers such as “Don’t Do Sadness” and “Totally Fucked” are given sublime contrast with cold blue shading that underscores those describing grief and regret.
The divine Donna Debreceni and her slightly behind stage band orchestrate the proceedings.
Based on Frank Wedekind’s controversial 1891 play, abuse and neglect, lead to unspeakable tragedies.
In this play the high adrenaline of raging hormones of teenagers trying to find their way in the world collides with dogmatic and hyper-critical teachers and parents who are too insecure to educate their children about sex.
Wedekind’s play is seen by many today as a vision of a Germany already hurtling towards the horrors of Hitler and The Third Reich.
"Spring Awakening" is a dark and deeply saddening musical.