Ignite Theatre's production of "See What I Wanna See," based on short stories written by Ryunosuke Akutagawa, is a jazzy musical adaptation with music, lyrics and book by Michael John LaChiusa.
Director Robert Michael Sanders has cast the show with some great talent and the live stage orchestra, conducted by music director Heather Holt Hall is outstanding.
The cast includes such Denver favorites as Lisa Mumpton, Daniel Langhoff, Steven Burge and Brian Walker-Smith.

Burge and Langhoff deliver performances that are especially engaging.

The musical tells two tales, both of which, center upon the nature of Truth. 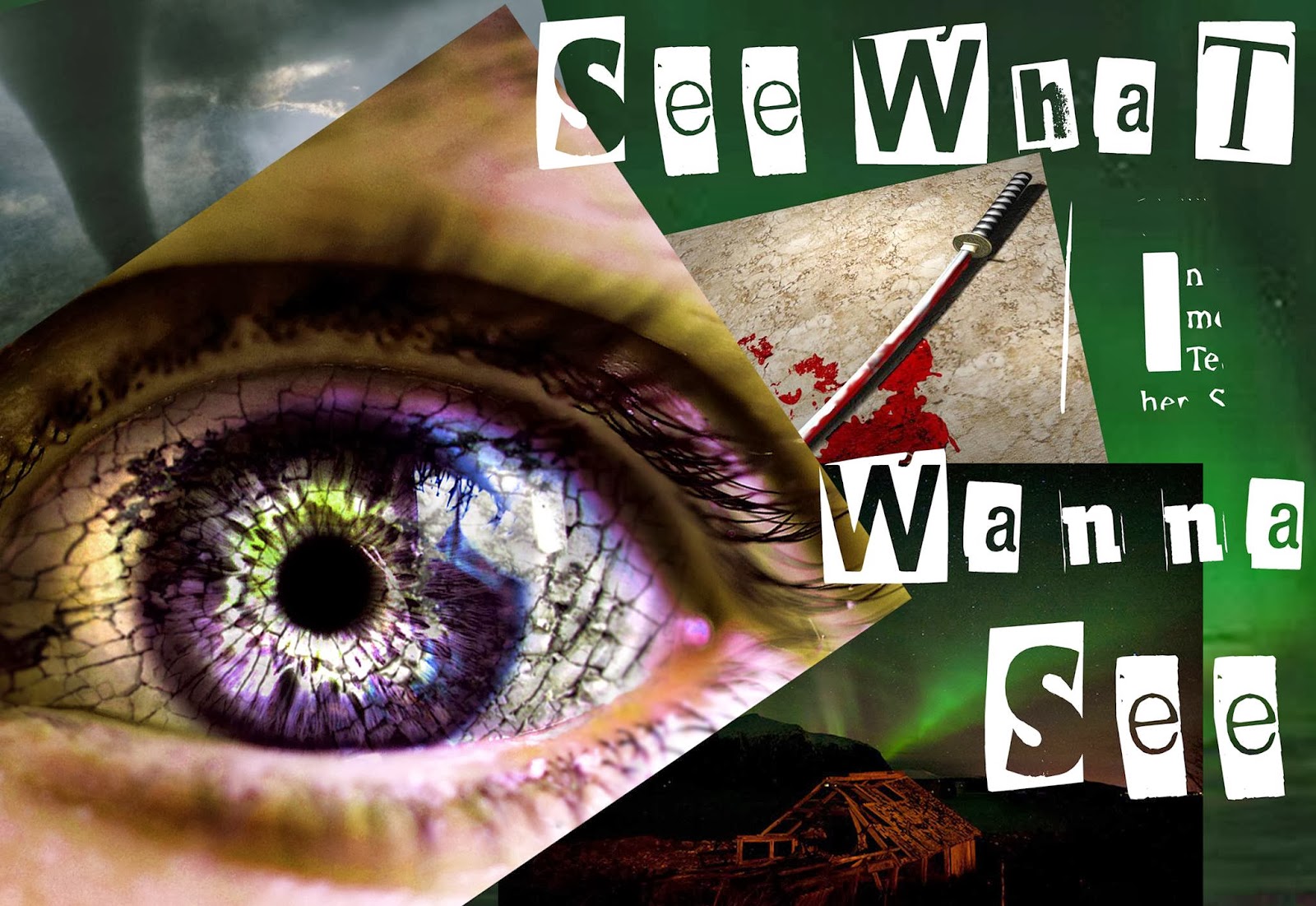 The first tale recalls “Rashomon,” Akira Kurosawa’s filmic translation of Akutagawa’s work in which a tragic occurrence is seen through the eyes of each of the characters with their varying points of view. Which is true?
In the second piece a priest in despair after the events of 911, loses his faith only to find it again when a hoax of a miracle he’s created impacts his belief in a singular fashion.
The voices are strong and the music is intriguing in its often jazzy stylization.

Although “See What I Wanna See” isn’t necessarily this reviewer’s cup of Saki, it has its merits.

The production will make you hungry to see Kurosawa’s film again.